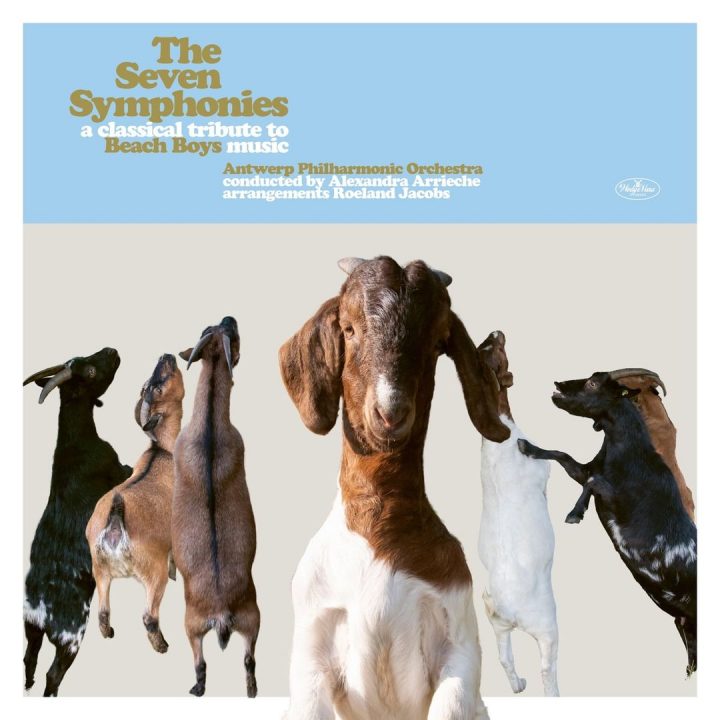 The Seven Symphonies – A classical tribute to Beach Boys music by the Antwerp Philharmonic Orchestra. Arrangements by Roeland Jacobs.

For four years, Roeland Jacobs (musician and arranger) and Rob van Weelde (co-founder of WedgeView Studios and owner of the WedgeView label) worked on the project The Seven Symphonies – A classical tribute to Beach Boys music. For this project, 33 songs by the Beach Boys were selected and reworked into seven symphonies, paying attention to their beauty and classical potential. They did not let themselves be led by the fame of the songs. Rob divided the songs into seven symphonies, namely Capella, Room For Nature, Beach Waltz, The Nearest Faraway Symphony, Symphony Of The Unknown, Symphony Of The Little Bird and the Pet Symphony. Roeland then wrote the arrangements for large orchestra.
The Seven Symphonies were recorded with the musicians of the Antwerp Philharmonic Orchestra at the beginning of August 2021 in the Galaxy Studios in Mol, Belgium. The whole performance was conducted by the Brazilian conductor Alexandra Arrieche.

The album is available now on CD and vinyl!
Website: the7symphonies.com

The live concert will later be made available on NOTV as pay-per-view video-on-demand.
Stay tuned for more information! 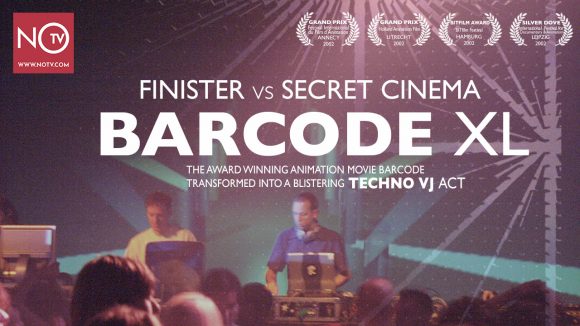 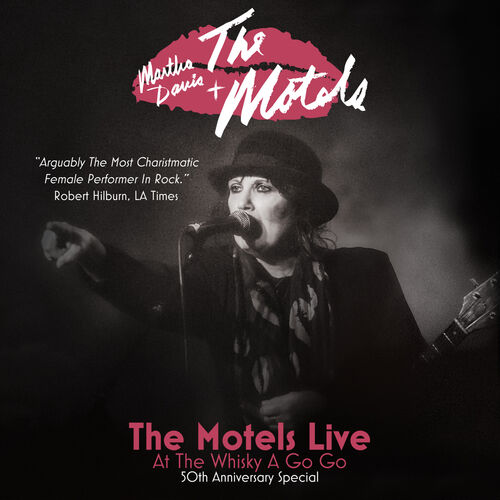 Type: Video on demand (pay-per-view)Duration: 87 minutesAvailable: worldwideTicket price: €5,95 A rocking live concert by Martha Davis & The Motels – the iconic band that helped launch MTV in the 80’s – with international hits including “Suddenly Last Summer”, “Only the Lonely”, “Mission of Mercy”, “Total Control” and many more.Golden Globe Nominee Rosanna Arquette and Grammy... (read on) 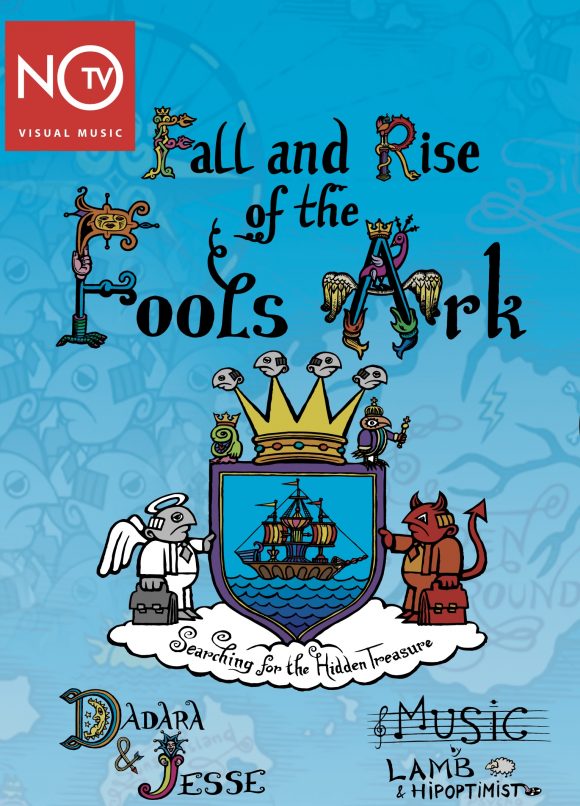 Type: Video on demand (pay-per-view)Duration: 46 minutesPrice: €5,00 The Fall & Rise of the Fool’s Ark is an enchanting animation movie by DADARA & JESSE accompanied by the music of LAMB and HIPOPTIMIST. The colorful surrealistic roadmovie plays on the background of the legendary Burningman Festival in the USA. In a mix of realworld film and computer animations the movie tells the story... (read on) 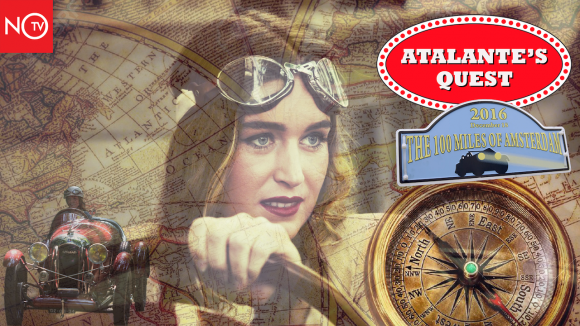 Video impression of Rosemarijn Atalante Veenenbos’ participation with her classic Amilcar in the 2016 edition of “The 100 Miles Of Amsterdam” rally. Presented by Coachbuild.com. Production by NOTV and United. Copyright NOTV.com. Music: A Cool Cat in Town (Aerophon Mix); Tape Five

By NOTV 9 months ago